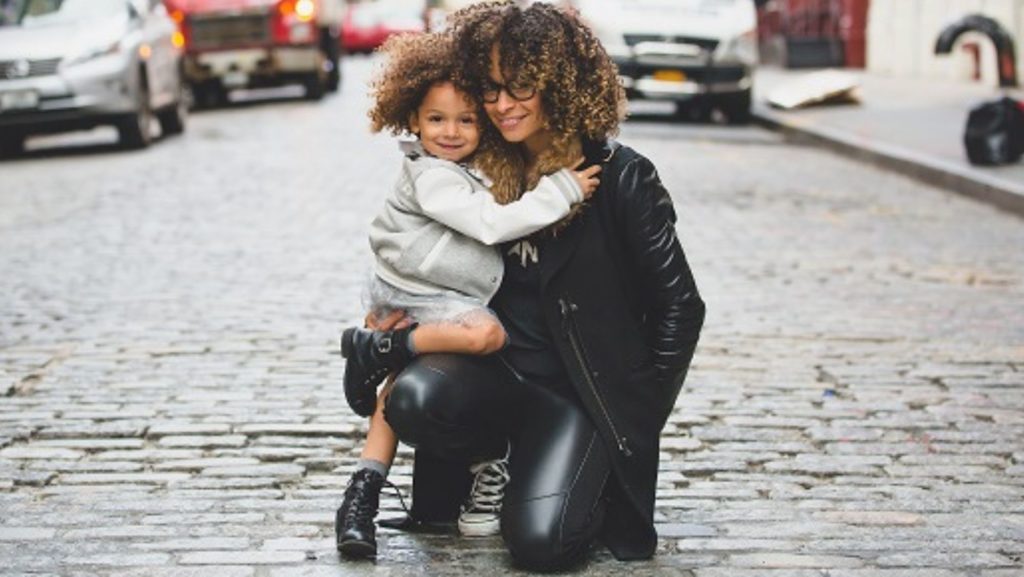 The bud stands for all things, even those things that don’t flower, for everything flowers, from within, of self-blessing; though sometimes it is necessary to reteach a thing its loveliness.

What is man that you are mindful of him, the son of man that you care for him? You made him a little lower than the heavenly beings and crowned him with glory and honour.   Psalm 8

Children have a sense of themselves as the centre, of being powerful, almost omnipotent. The world resolves around them and they make things happen. A very young child who has received the necessary security and attention has a sense of their own loveliness. They can say ‘I am lovely’ and ‘I am powerful’. Little boys and girls seem comfortable in themselves, each switching between sparkling tutus and prince/princess costumes. Both boys and girls rejoice in the ‘I can…’ and the ‘I am…’ I recall my son wearing at about 3 years old wearing a head scarf round his neck like a cape and jumping off his slide shouting ‘to the rescue!’ I do not recall his seeing or watching anything about superheroes but he naturally seemed to identify himself as one.

THE SIRENS OF GOD

Is there then a deep and primeval ‘Yes’ that resides in our centre, that we all carry with and in us? This is a ‘Yes’ to our essential self that remains hidden with Christ within us. It is a soulful siren that we may listen to and be drawn, an ancient story that is constantly being told and a touch that reassures or reaffirms: St.Francis/put his hand on the creased forehead/of the sow, and told her in words and in touch/blessings.’ These reteach the messages, ‘You are lovely’ and not withstanding our weakness, ‘You are powerful’. What messages am I listening to?

This article is written by Kirsty Hook and copied, with permission, from the website of the Coracle Trust.