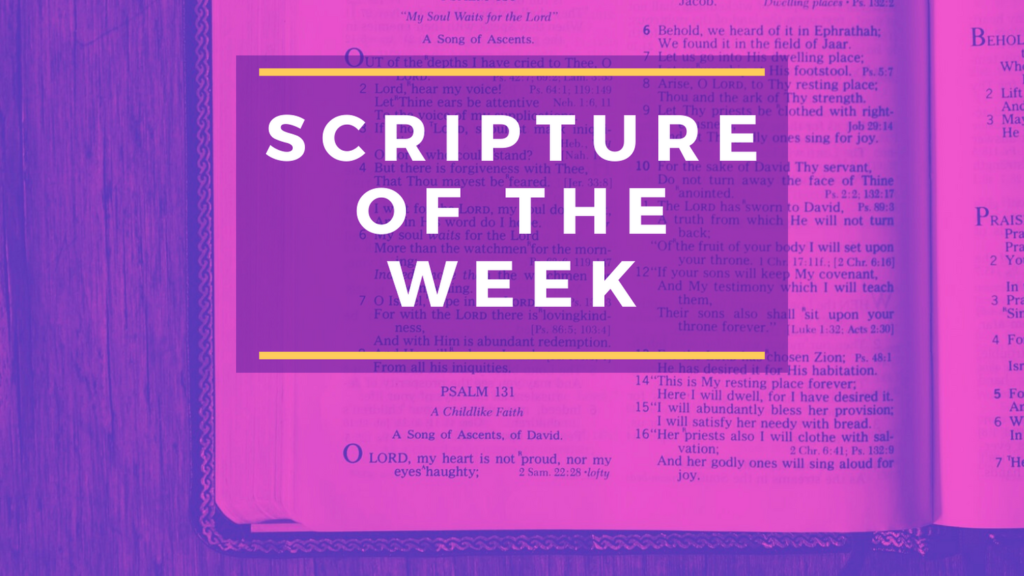 This Sunday Nicki Newell will be continuing our new series ‘Visible women’. She will be talking from Mark 5: 25-34, about the bleeding woman who touched Jesus. As you read through this scripture you may like to consider the following question;

25 And a woman was there who had been subject to bleeding for twelve years. 26 She had suffered a great deal under the care of many doctors and had spent all she had, yet instead of getting better she grew worse. 27 When she heard about Jesus, she came up behind him in the crowd and touched his cloak, 28 because she thought, “If I just touch his clothes, I will be healed.” 29 Immediately her bleeding stopped and she felt in her body that she was freed from her suffering.

30 At once Jesus realized that power had gone out from him. He turned around in the crowd and asked, “Who touched my clothes?”

31 “You see the people crowding against you,” his disciples answered, “and yet you can ask, ‘Who touched me?’ ”

32 But Jesus kept looking around to see who had done it. 33 Then the woman, knowing what had happened to her, came and fell at his feet and, trembling with fear, told him the whole truth. 34 He said to her, “Daughter, your faith has healed you. Go in peace and be freed from your suffering.”