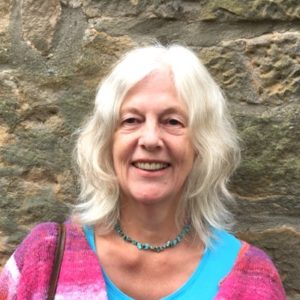 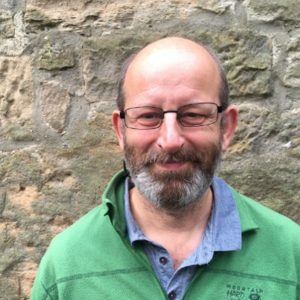 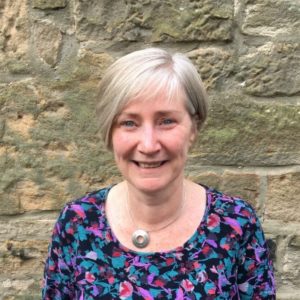 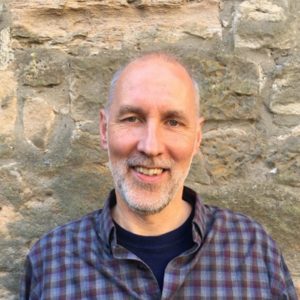 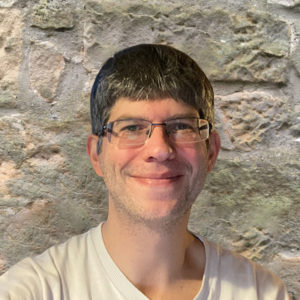 Alison is a trustee with responsibility for Health and Safety. She works part time as an Administrator and Health and Safety Officer for a local charity. Alison is also involved in co-ordinating a small group and organising worship days. She is married to Barrie and has 4 grown up children. 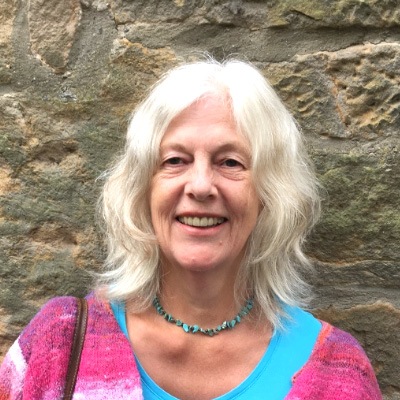 Andrew is our finance and operations manager.  He manages and reports on the church’s finances and oversees office and building-related matters. He says he is a poor swimmer and loves watching his kids grow up, intrigued by how they navigate life. (Andrew works for CCE 4.5 days a week, and is in the office Monday to Friday.) 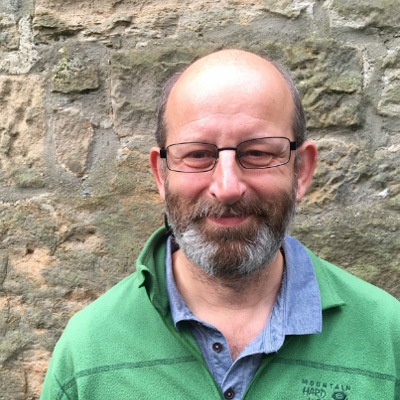 Ashleigh is a Trustee and is also on the Leadership Team.  Ashleigh brings experience through other Board-level Executive and Trustee roles and helps focus Trustees on strategic issues.  These gifts are invaluable in the Leadership as she helps with the implementation of vision and her oversight of Hope Counselling Service.  (Ashleigh has mostly retired from paid employment and volunteers for CCE primarily on Tuesday mornings and various other times of the week.) 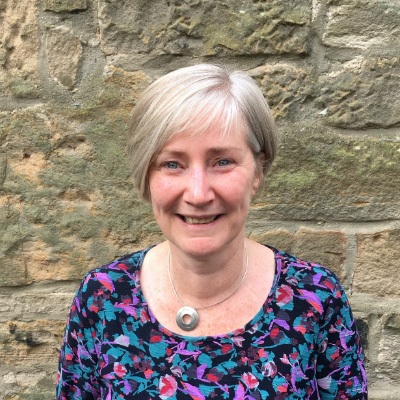 Chris has been an active part of the CCE community for many years. Chris is currently part of the Community of Leaders, takes responsibility for the worship team, is active in welcoming newcomers and helps to provide a pastoral overview of the community. 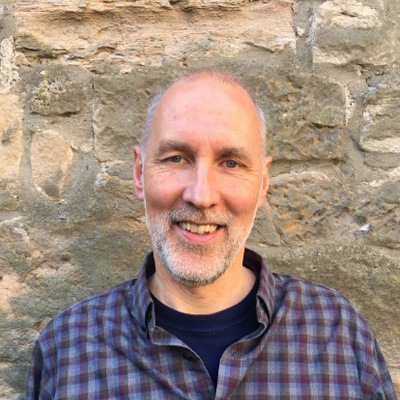 Dan is a trustee with responsibility for data protection and communications. He runs a web design and development company in Edinburgh. He is married to Alison and they have two children. 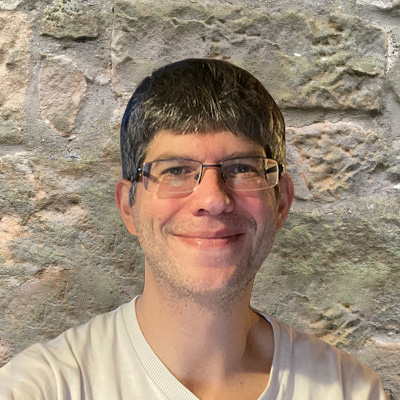 Values can be mysterious, undefined, and hard to get hold of, but none-the-less, they exist in any group or organisation. We often discover them when we cross the values of a community, and see the reaction of the others to our “misdemeanour”.

Values are important to an individual or a group – they describe what we are strongly committed to. It has sometimes been described as “the way we do things around here”!

These values hold us together, as we engage with God’s mission. We have 2 groups of seven values, the first a list of things that we are committed to as a community, and the second are qualities or the “way we want to do things” as we engage in our mission:

May the fourth item be with you Expand

Community Church has been a vibrant city centre church since 2001, although in reality, we have been in existence for a lot longer than that.

Our roots go back to a Pentecostal Church. In the 1970s, an Elim church called City Temple was growing and lively with young people and students getting involved. During this time they made some changes which today would most likely be taken for granted but at the time seemed really radical, moving away from legalism and rigidity into freedom in worship and relationship.

In 1977 a new church was established, called Edinburgh City Fellowship (ECF). It was part of a number of new churches, what became known as house churches, established in towns and cities around the UK at that time.

They were generally charismatic evangelical churches, with an orthodox Christian faith, but expressing that faith in a contemporary way. There are still people part of Community Church who were involved in City Temple and the early days of ECF.

During the 80s and 90s, in the midst of the inevitable ups and downs of church life, the church grew and was involved in some significant events: organising visits of John Wimber, Paul Cain, Jack Deere and others; facilitating renewal in the mid 90s; starting a Christian School, and a charity to care for people with learning disabilities, and planting some new churches.

In 1985 the Church bought and refurbished The King’s Hall. Community Church still occupies the building, and are once again in the process of updating the building for the needs of the “missional church” we are becoming.

In 2001 we experienced a time of significant disagreement over vision and values. After a lot of heart-searching and difficult choices, the church was re-formed, changing its name to Community Church Edinburgh. We received this painful beginning as an opportunity to grow and learn, developing our commitments and values and reshaping our leadership style and ethos of pastoral care.

Although we probably didn’t realise it at the time, it propelled us into asking some serious questions of the kind of church God is calling us to be in 21st century Edinburgh.

Our story is always unfolding as we seek to hear God’s voice, love one another, and engage with our wider communities: hopeful, excited, sometimes daunted, and not always sure of the map; but we know that the territory – the Kingdom of God – is there, underfoot.